The growing garden is a work in progress. The journey began in April 2019 when the Eco Squad, the newly formed Gardening Club and many other children from across the school helped make the garden a space to grow veg once more. Children gave up some of their lunch playtime to dig, sieve and replace the soil in the raised beds ready for planting. It was hard work preparing the garden but it was worth it! Because in May, the first seeds were planted and over the summer they grew and grew and produced their fruits (and veg). As autumn progressed, the crops were harvested: carrot soup for the gardeners and year three tasted the sweetcorn with a resounding thumbs up! Watch this space to see how our growing garden develops - and what we do with our produce too!

Guess the weight of the pumpkin competition!

The pumpkin weighed 4kg753g. A huge well done goes to Zach in year 5 who guessed 4kg760g and won the pumpkin and the voucher. Well done Zach.

Also a huge thank you goes to everyone who joined in and had a guess. We raised the fantastic total of £47.60 🥳

Harvest time is upon us and it’s time for the growing garden to start winding down for winter.

Back to school - harvest time

From carrot seed to soup 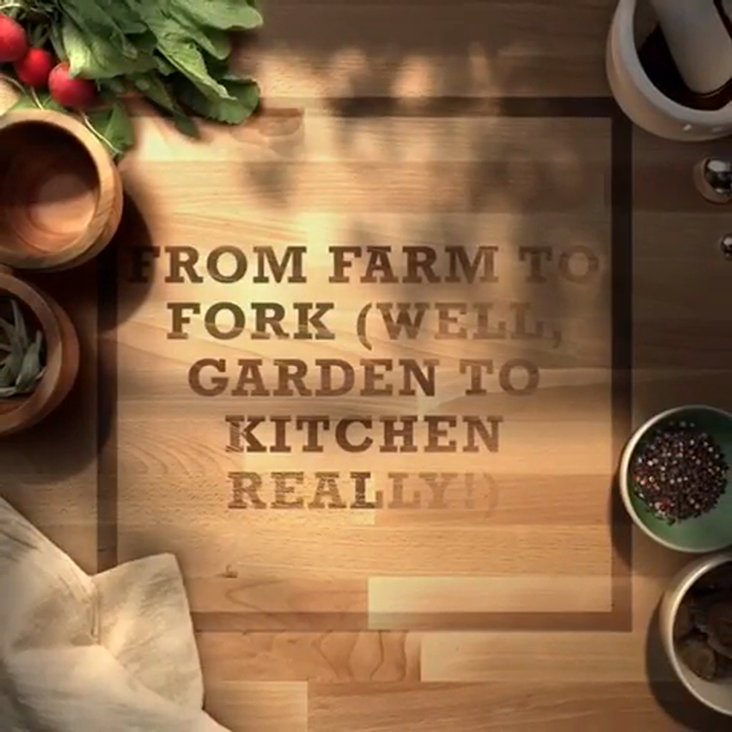 Wanting something fairly easy to grow, that the children would like, we settled on carrots, pumpkins and sweetcorn. Pumpkins and corn are traditional companion plants (according to Native Americans). Some bargain tomato plants found their way to us and also a raspberry tree that we hope with a bit of nurture will treat us.